Skip to main content
Here you can find all films of Marko Doringer as VOD Scroll down to find out more! Or start with HALF THE TIME OF MY LIFE. 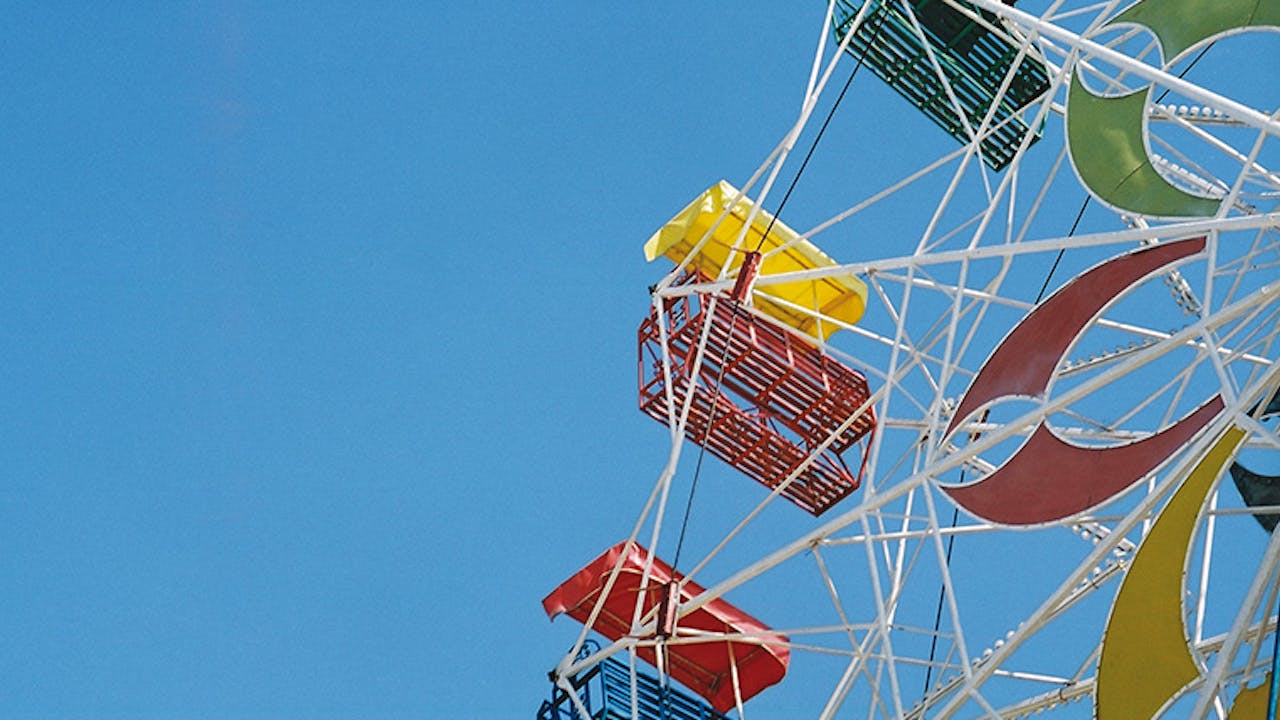 ”We went to church and at the same time founded a punk movement.”
After the communist regime collapsed, three young people in Tirana, the capital of Albania, find themselves in a world unknown to them. The dictatorship had created a strict atheist society, in which for 24 years, belief was to be prohibited – religion was a crime.
After such a change, how do values, conflicts and beliefs develop – also to an open future?